Skip to content
“Marriage: If you want something to last forever, you treat it differently. You shield it and protect it. You never abuse it. You don’t expose it to the elements. You don’t make it common or ordinary. If it ever becomes tarnished, you lovingly polish it until it gleams like new. It becomes special because you have made it so, and it grows more beautiful and precious as time goes by.”
~ F. Burton Howard,
Emeritus General Authority – The Church of Jesus Christ of Latter-day Saints

Like Loading...
“By ensuring that no one in government has too much power, the Constitution helps protect ordinary Americans every day, against abuse of power by those in authority.”
~ John Roberts
Lawyer, Jurist & 17th Chief Justice of the United States of America
~

Like Loading...
“As a Union of States … we simply don’t need the Federal government’s opinion, we don’t need their approval and we don’t need their permission to protect our people.”
~ KrisAnne Hall
President – Liberty First University, Biochemist, Russian Linguist (US Army), Constitutional Lawyer (First Amendment Law), Host – The KrisAnne Hall Show & Patriot
“The Tenth Amendment reinforces the principles of separation of powers and federalism by providing that powers not granted to the federal government by the Constitution, nor prohibited to the states, are reserved to the states or the people. The amendment provides no new powers or rights to the states, but rather preserves their authority in all matters not specifically granted to the federal government.”
~ Wikipedia

Like Loading...
“You can’t be on the defensive all the time. Be on the offensive, like me. I’m the most offensive person in the world.”
~ George Jefferson
Dry Cleaning Entrepreneur
Portrayed by Sherman Hemsley
~

“Have I been good enough for God to protect me? All the Lord said to me,
“It’ll never be about what you have or have not done, but what I did.””
~ Matt Crouch,
Co-Founders – Gener8Xion Entertainment, Film Producers & Co-Host – Praise – Trinity Broadcasting Network

Like Loading...
“When I am president, I will work to ensure that all of our kids are treated equally and protected equally.
Every action I take, I will ask myself, ‘Does this make life better for young Americans in Baltimore, Chicago, Detroit, Ferguson,
who have as much of a right to live out their dreams as any other child of America?’.”
~ Donald John Trump,
Businessman, Television Personality, Author,
Real Estate Developer, Founder – Trump Entertainment Resorts &
45th President of the United States (1/20/2017 – )

Like Loading...
“The world is a fine place worth fighting for.”
~ Ernest Miller Hemingway,
Author, Journalist
Pulitzer Prize for Fiction (1953) &
Nobel Prize in Literature (1954)

Like Loading...
“If the citizens of the United States are to turn away from the Communist Manifesto
and preserve the purpose of the Declaration of Independence,
the U.S. Constitution, and our Bill of Rights,
we must first thoroughly reexamine and learn about each of them,
and uphold America’s founding documents by testing every political action in light of them.”
~ Chuck Norris,
Actor, Martial Artist, Film Producer, Screenwriter, U.S. Air Force Air Policeman, Author, Philanthropist, National Defense Service Medal,
Korea Defense Service Medal, Air Force Outstanding Unit Award, Air Force Longevity Service & Small Arms Expert Marksmanship
dtra 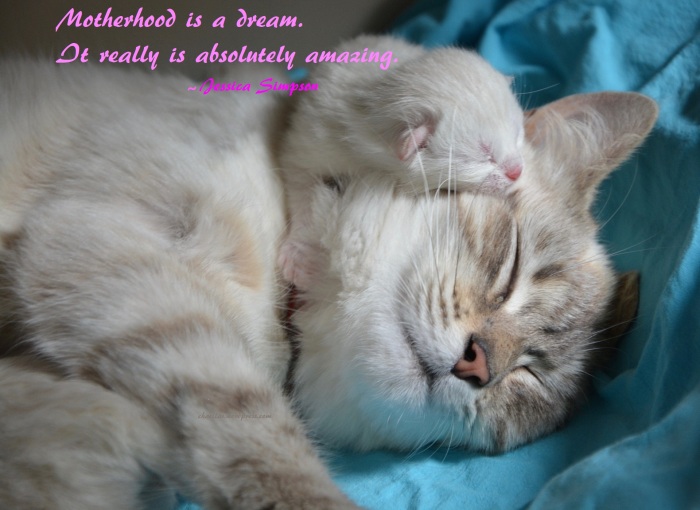 Like Loading...
“The body is like a car: the older you become the more you have to take care of it
– and you don’t leave a Ferrari out in the sun.”

Like Loading...
“Until you define your Kryptonite, you will always be vulnerable to destruction.”
~ T. D. Jakes, Sr.,
Bishop/Chief Pastor of The Potter’s House,
Author & Filmmaker

Like Loading...
“I went to the school and put it to William, particularly,
that if you find someone you love in life,
you must hang onto it, and look after it, and
if you were lucky enough to find someone who loved you,
then you must protect it.”
~ Diana Frances Windsor,
Princess of Wales

Like Loading...
“We want you to focus on responsibility, on accountability,
and making sure that anyone who is behaving in a way that takes
your company down a path of criminal activity
be not a part of the process — and that’s something
that we’ll be taking very seriously.”
~ Loretta Lynch,
U.S. Attorney General