“Patriotism is not short, frenzied outbursts of emotion, but the tranquil and steady dedication of a lifetime.”
~ Adlai Ewing Stevenson II
Author, Lawyer, Politician & Diplomat
~ 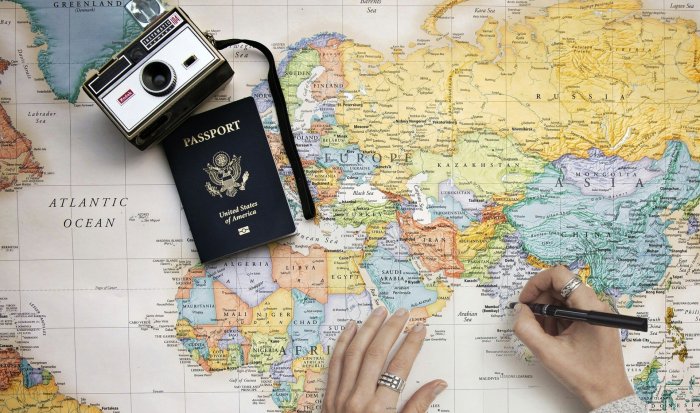 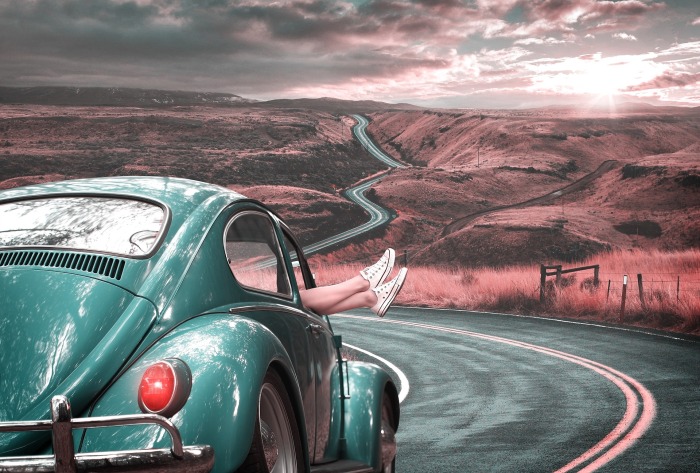 “Life is a journey, not a series of meaningless destinations”
~ John C. Maxwell,
Author, Speaker & Pastor 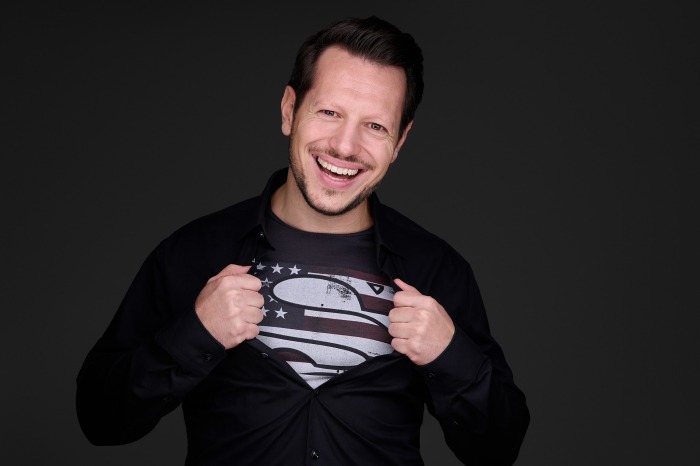 ““I wish for you a life of wealth, health and happiness; a life in which you give to yourself the gift of patience, the virtue of reason, the value of knowledge, and the influence of faith in your own ability to dream about and achieve worthy rewards.””
~ Jim Rohn,
Entrepreneur, Author & Speaker
“Being strengthened to endure and being given the power to obey doesn’t make obedience easy, but it does make it possible.”
~ Jackie Hill Perry
Writer, Speaker, Author & Artist
~
“Just because we are tempted does not mean that we are our temptations.”
~ Jackie Hill Perry
Writer, Speaker, Author & Artist
~
“The body doesn’t have to have the final say in our lives.”
~ Jackie Hill Perry
Writer, Speaker, Author & Artist
~
“I’m glad to take on the role of a domestic because many of your Black leaders, your educators, your professionals came from domestic parents who made sacrifices to see that their children didn’t go through what they did.”
~ Esther Rolle
Actress & Emmy Award for Outstanding Supporting Actress in a Limited Series or Special (1979)
~
” I know my Redeemer lives. Let all Creation testify, let this life within me cry, “I know my Redeemer. He lives to take away my shame. And He lives, forever, I’ll proclaim that the payment for my sin was the precious life He gave. But, now He’s alive and there’s an empty grave.”
~ Nicole C. Mullen,
Singer, Songwriter & Choreographer.
“TI didn’t know how to deal with success. If there was a Rock Star 101, I would have liked to take it. It might have helped me.”
~ Kurt Cobain”
Singer, Songwriter, Guitarist, Drummer & Founder – Nirvana
~ 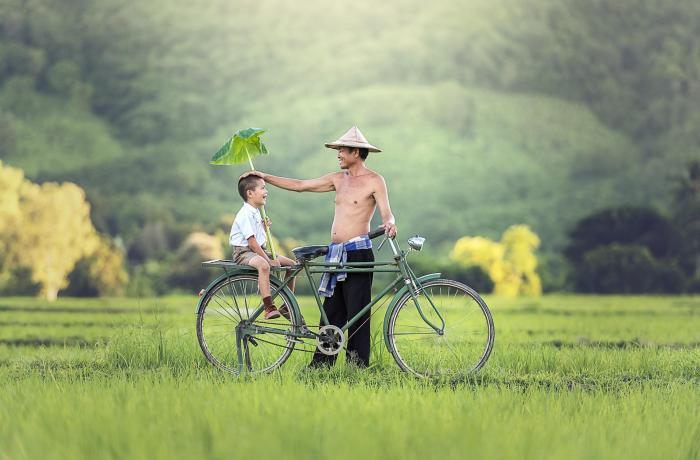 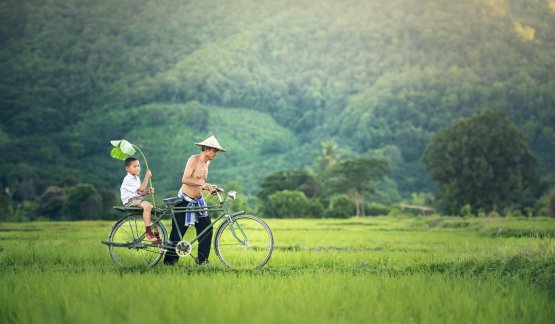 ~
“Unbelief doesn’t see God as the ultimate good. So it can’t see sin as the ultimate evil. It instead sees sin as a good thing and thus God’s commands as a stumbling block to joy. In believing the Devil, I didn’t need a pentagram pendant to wear, neither did I need to memorize a hex or two. All I had to do was trust myself more than God’s Word. I had to believe that my thoughts, my affections, my rights, my wishes, were worthy of absolute obedience and that in laying prostrate before the flimsy throne I’d made for myself, that I’d be doing a good thing.”
~ Jackie Hill Perry
Writer, Speaker, Author & Artist
~
“I think what makes our marriage work amid all the glare is that my husband is my best friend.
He inspires everything in my life and enables me to do the best that I can.
I want to hang out with him more than anyone.”
~ Faith Hill,
Singer, Actress & Record Producer
“Children are easily influenced, and I always want to do things
I can be proud to show my kids someday.”
~ Faith Hill,
Singer, Actress & Record Producer
“It is the identity that we ascribe to God out of doubt or faith in His Scriptures
that will determine the identity we will give ourselves and ultimately the life that we inevitably live.
If He is the Creator, then we are created. If He is Master, then we are servants.
If He is love, then we are loved. If He is omnipotent, then we are not as powerful as we think.
If He is omniscient, then there is nowhere to hide. If He cannot lie, then His promises are all true.
It is faith in the truths of God’s character that has the power to completely revolutionize
how our lives are lived out.”
~ Jackie Hill Perry
Writer, Speaker, Author & Artist
~
“If you take life at face value, it loses its luster pretty quickly. If you go after it, you get more out of it.”
~ Christopher Meloni,
Actor & Executive Producer
dtra
“The secret to having it all, is knowing that you already do!”
~ Egypt Sherrod,
Multi-media Personality, Author, Real Estate Expert & Philanthropist.
“Why are we letting the world dictate to us:
what we are supposed to have,
how we are supposed to live,
what we’re supposed to believe,
what we can say,
what we can’t say,
what we can talk about,
what we can’t talk about?”
~ Drenda Keesee,
Speaker, Television Host, Entrepreneur, Author,
Co-Founder – Faith Life Now
“People who race against other people always stumble, because you cannot run forward looking sideways.”
~ T. D. Jakes, Sr.,
Bishop/Chief Pastor of The Potter’s House,
Author & Filmmaker
“God did not randomly create you.
You should not randomly live your life.
~ Tiphani Montgomery,
Speaker, Social Entrepreneur, Author, Founder – Millions Conference & Co-Founder – The BestSellers Project
“Financial independence is paramount. My mom always says that when a woman is financially independent,
she has the ability to live life on her own terms. I think that was the soundest advice
that I ever got. No matter where you go in life or who you get married to,
you have to be financially independent – whether you use it or not.
~ Priyanka Chopra,
Actress, Singer, Film Producer, Philanthropist, Founder – Purple Pebble Pictures & Miss World 2000
dtra
“God says, ‘One woman, one man,’ and everyone says, ‘Oh, that’s old hat, that’s that old Bible stuff,'” ….
“But I’m thinking, well let’s see now. A clean guy – a disease-free guy and a disease-free woman –
they marry and they keep their sex between the two of them.
They’re not going to get chlamydia, and gonorrhea, and syphilis, and AIDS. It’s safe.”
~ Phil Robertson,
Professional Hunter, Businessman, & Reality Television Star 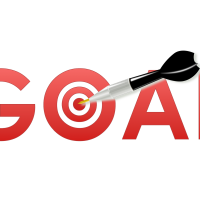 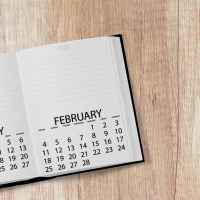 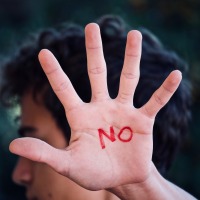 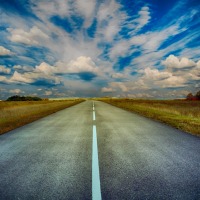