Skip to content
“Marriage: If you want something to last forever, you treat it differently. You shield it and protect it. You never abuse it. You don’t expose it to the elements. You don’t make it common or ordinary. If it ever becomes tarnished, you lovingly polish it until it gleams like new. It becomes special because you have made it so, and it grows more beautiful and precious as time goes by.”
~ F. Burton Howard,
Emeritus General Authority – The Church of Jesus Christ of Latter-day Saints

Like Loading...
“I grew up in a makeup chair; and to see the women around me getting ready was so aspirational.
It’s about mothers and daughters, a girl watching her mom at a vanity table.”
~ Drew Blyth Barrymore,
Actress, Author, Screenwriter,
Film Director, Producer, Model
and United Nations Ambassador

Like Loading...
“Dreams are the seeds of change. Nothing ever grows without a seed,
and nothing ever changes without a dream.”
~ Debby Boone
Singer, Actress, Author, Spokesperson, Academy of Country Music Award (1977), Dove Awards (2X),
Grammy Awards (3x), Music City News Award (1978), Record World Awards (7X)
~

Like Loading...
“Failure: Is it a limitation? Bad timing? It’s a lot of things. It’s something you can’t be afraid of, because you’ll stop growing. The next step beyond failure could be your biggest success in life.”
~ Debbie Allen
a.k.a Deborah Kaye Allen,
Actress, Choreographer, Dancer, Film Director,
Television Director, Television Producer
Prime-time Emmy Award (1982, 1983, 1991), Golden Globe Award (1982)

Like Loading...
“That moment when you think you just can’t take it anymore, that’s the moment
to rejoice as that is when your body & mind grow stronger to carry you through.”
~ Nicole Curtis,
Investor, Realtor, Author
& House Restorer, Host – Rehab Addict

Like Loading...
“Complacency is the worst. I never allow myself to be content with what I have done,
and I have always tried to instill this in everyone around me. Grow or die.
If you want to innovate, don’t focus on the results.”
~ Amancio Ortega Gaona,
Businessman, Co-Founder Inditex, Co-Founder – Zara Clothing

Like Loading...
“We’ve got this gift of love, but love is like a precious plant.
You can’t just accept it and leave it in the cupboard or
just think it’s going to get on by itself. You’ve got to keep watering it.
You’ve got to really look after it and nurture it.”
~ John Winston Lennon,
Musician, Singer, Songwriter,
Record Producer, Artist, Writer & Activist

Like Loading...
“I married somebody who is very secure.
He’s been in my corner from the time we met,
and we grew in this together.”
~ Susan Lucci,
Actress, Television Host, Author, Entrepreneur,
Hollywood Walk of Fame Star (2005), Broadcasting Hall of Fame (2006),
Founder – The Susan Lucci Collection, Disney Legend (2015)

Like Loading...
“The older I get, the younger I feel.
Growing up, I was always the kid,
but I spoke like an adult and was in adult roles.
I didn’t feel like a kid.
The older I get, I actually feel younger!
Which is good. I always thought when you get older,
you’ll want to slow down, but I want to do even more.”
~ Brooke Shields,
Actress, Model, Author & Animal Activist

Like Loading...
“When grandpa was ill and could’ve died,
I would have swapped all my record sales so he could get well.
He is the reason I am a singer.
He was my best friend growing up.”
~ Michael Buble
Singer, Songwriter, Actor, Record Producer,
American Music Award (2010), Grammy Awards (4X),
Juno Awards (13X) & BC Entertainment Hall of Fame (2009)

Like Loading...
“The manic pursuit of success cost me everything I could love:
my wife, my three children, some friends I would have liked to grow old with.”
~ Sammy Davis, Jr.,
Singer, Actor, Dancer & Comedian

Like Loading...
“When your primary motivation is money, you tend to forget about things that are more important to your day-to-day satisfaction,
such as challenging projects, collaborative colleagues and opportunities for professional growth.”
~ Ian Siegel, ,
Co-Founder & CEO, ZipRecruiter

Like Loading...
“How much is enough? My co-founders at ZipRecruiter and I found ourselves in the unique situation
of running a profitable bootstrapped business. Every month was a choice between keeping the profit
or re-investing for growth. In a very specific way, we had to answer the question,
“What is enough money?”
Rather than argue over numbers in a spreadsheet, we instead each listed the lifestyle we wanted.
My list was simple: Eat dinner with my family every night, send my kids to good schools,
work out three times a week, and if everything fell just right, fly business class.
Clarifying success in terms of daily life vs. dollars made it easy to agree on how much was “enough.”
~ Ian Siegel, ,
Co-Founder & CEO, ZipRecruiter

I spent thousands and for the longest
time had 0 deals to show for it.

But I kept pushing through.

And now I’m a better investor and teacher
because of it. I’m glad that I failed!

Keep failing forward. You’re going to be
a better investor for it in the end!”

Like Loading...
“Mistakes grow your brain. … at least a small part of the fore-brain called the thalamus can appreciably grow after periods of the sort of cognitive stimulation involved in mistake-making. What matters for improving performance is that a person is challenged, which requires a mindset that is receptive to being challenged, if not actively seeking out challenge and failure. And that may be the most important thing a teacher can impart.”
~ Jo Boaler,
Professor of Mathematics Education
~ Image via NAME HERE 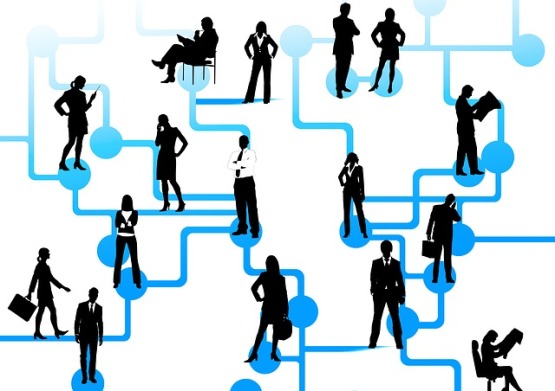 “Fast growth comes from overwhelming the smallest possible audience
with a product or service that so delights that
they insist that their friends and colleagues use it.
And hyper-growth is a version of the same thing,
except those friends and colleagues quickly become
even bigger fans, and tell even more people.”
“Often, we get sidetracked when we forget about “smallest possible.”
If you make the audience you’re initially serving too big,
you will dilute the very thing you set out to make;
avoid critical mass, and compromising the magic of what you’re building.
You’ll make average stuff for average people instead of something powerful for the few.
By “smallest possible” I don’t mean, “too small.”
I mean the smallest number that, eventually,
leads to the kernel of conversation that enables you to grow.”
~ Seth Godin ,
Author, Entrepreneur, Marketer, and Public Speaker
~ Image via NAME HERE 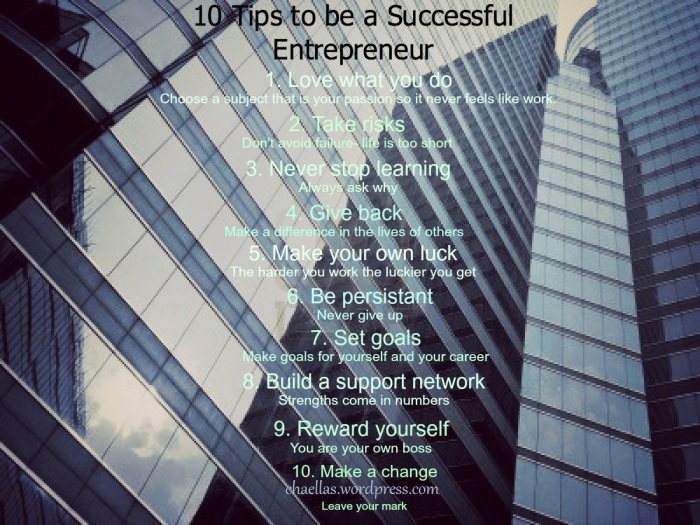 “I BELIEVE anything is possible.
I SEE opportunity when others see impossibility.
I TAKE risks.
I’m FOCUSED.
I HUSTLE.
I KNOW that nothing is unrealistic.
I FEEL overwhelming love.

I EMBRACE my childlike wonder & curiosity.
I TAKE flying leaps into the unknown.
I CONTRIBUTE to something bigger than myself.
I CREATE.
I LEARN.
I GROW.
I DO.

I BELIEVE it’s NEVER TOO LATE to START LIVING a DREAM.
I AM AN ENTREPRENEUR.“
~ AUTHOR UNKNOWN